Patents are a tool for economic recovery after the pandemic 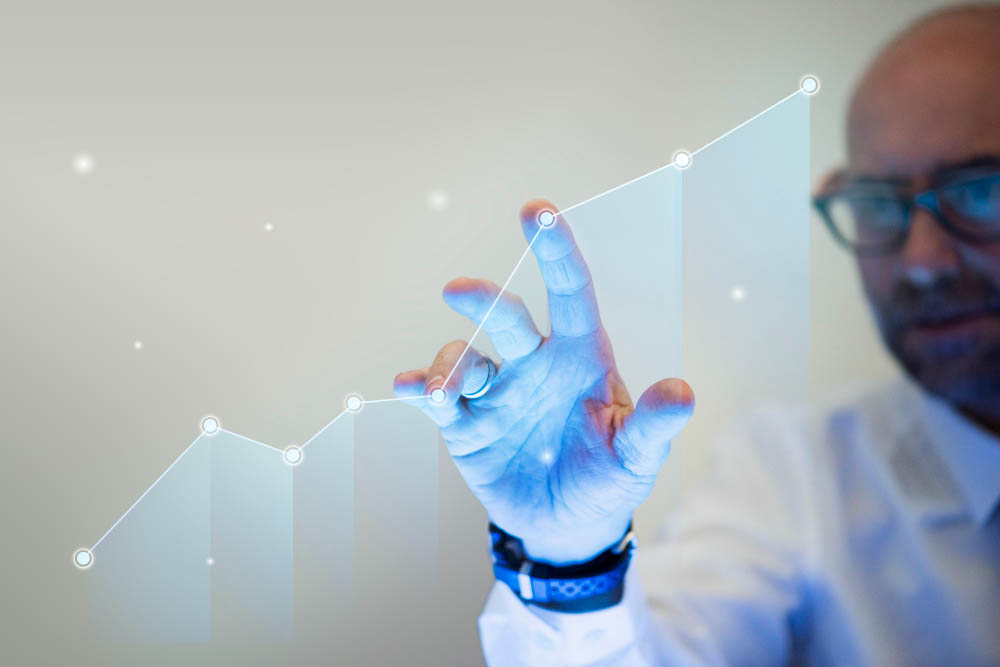 Economic recovery is the golden goal for all countries in the world in the midst of the COVID-19 pandemic, that is why innovation and patents can become a transcendental tool of change for economies, especially in regions such as Latin America.

Francis Gurry, Director General of the World Intellectual Property Organization (WIPO), said that right now is the time to ensure that “rescue packages are future oriented and support the individuals, research institutes, companies and others with innovative and collaborative new ideas for the post-COVID era”.

Betting on innovation is a decision that can bring great benefits for development and, of course, for the economic and commercial balances in the region. However, Latin America has lagged several years behind in filing new patent applications.

Map of innovation in Latin America

After the historical record of 64,000 patent applications filed in 2015, the statistics show a downward trend in all subsequent years. For example, at the end of last year there was a 4% year-on-year drop in new patent applications, according to a study published by the Latinestadisticas portal.

The map of Global Innovation Index 2020 also offers clues as to how patent registration is declining throughout Latin America and the Caribbean. None of the Latin American countries appears among the first 50 positions and it is beginning to be seen how small nations emerge that now bet more on the research and technology capacities of their inhabitants compared to the traditional large regional economies.

Leadership in regional innovation ceased to be in the hands of giants such as Brazil or Mexico, while other countries such as Argentina that were previously a leader in scientific and commercial innovation are also beginning to lag behind.

If the first 10 positions of the most innovative countries in Latin America are reviewed, it is discovered that Chile became the regional leader. While other countries such as Colombia, Uruguay and Peru are beginning to see the fruits of their bets to innovation.

Colombia, for example, seems determined to promote innovation and technology centers linked to the cloud. Its president, Iván Duque, coined the slogan of turning this country into the “Silicon Valley of Latin America”.

The most prominent element in the Peruvian case, however, is that this new National Center for Digital Innovation and Artificial Intelligence emerged with a binational understanding agreement signed with South Korea. This Asian country has just joined, for the first time, the top 10 innovative countries in the world in 2020, according to the joint report by WIPO and Cornell University.

The challenge for Latin America now is to translate these bets for innovation into a greater number of registered patents that can begin to bring the economic and commercial benefits, which are sorely needed in the post-pandemic era.

What does it take to register more patents in Latin America?

Before an increase in the number of patent applications originating in Latin America can be seen, there are several issues to be resolved.

The first thing is to work on Latin Americans begin to understand the advantages that the registration of each of their inventions offers, as well as to overcome the mistrust associated with the Intellectual Property systems that exist in Latin America.

Another major obstacle is the lack of knowledge of the patent system that inventors or people involved in the innovation sector have.

The knowledge gaps of the patent system between Latin American innovators or inventors and those of the more industrialized countries are wide. However, the region now has a Regional Initiative for Technological Patents for Development and a method for accelerated patent development, which was promoted by the Development Bank of Latin America (CAF); initiatives that aim to promote the protection of innovations through the filing of patent applications[2].

In this context, the private sector, through buffets or law firms specialized in Intellectual Property such as Unión Andina, play an important role because they are a great support lever both for innovators who want to register their new products, as well as for companies that want to guarantee that their Intellectual Property rights also enter the national schemes of various countries in Latin America.

10 most innovative countries in Latin America 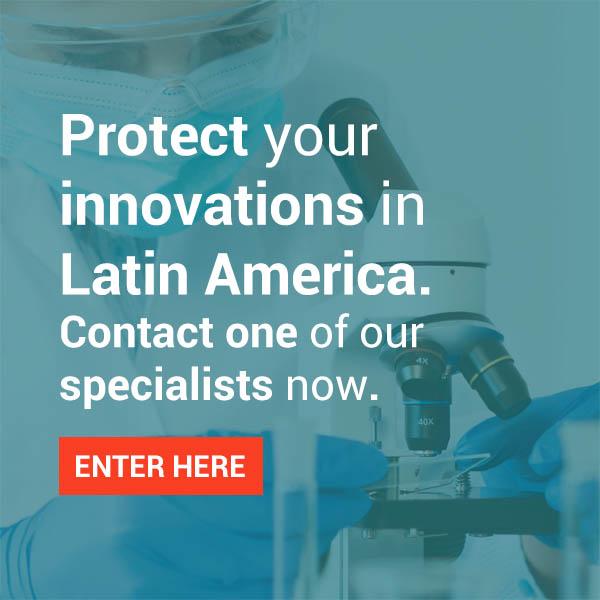