An introduction to Advertising Principles 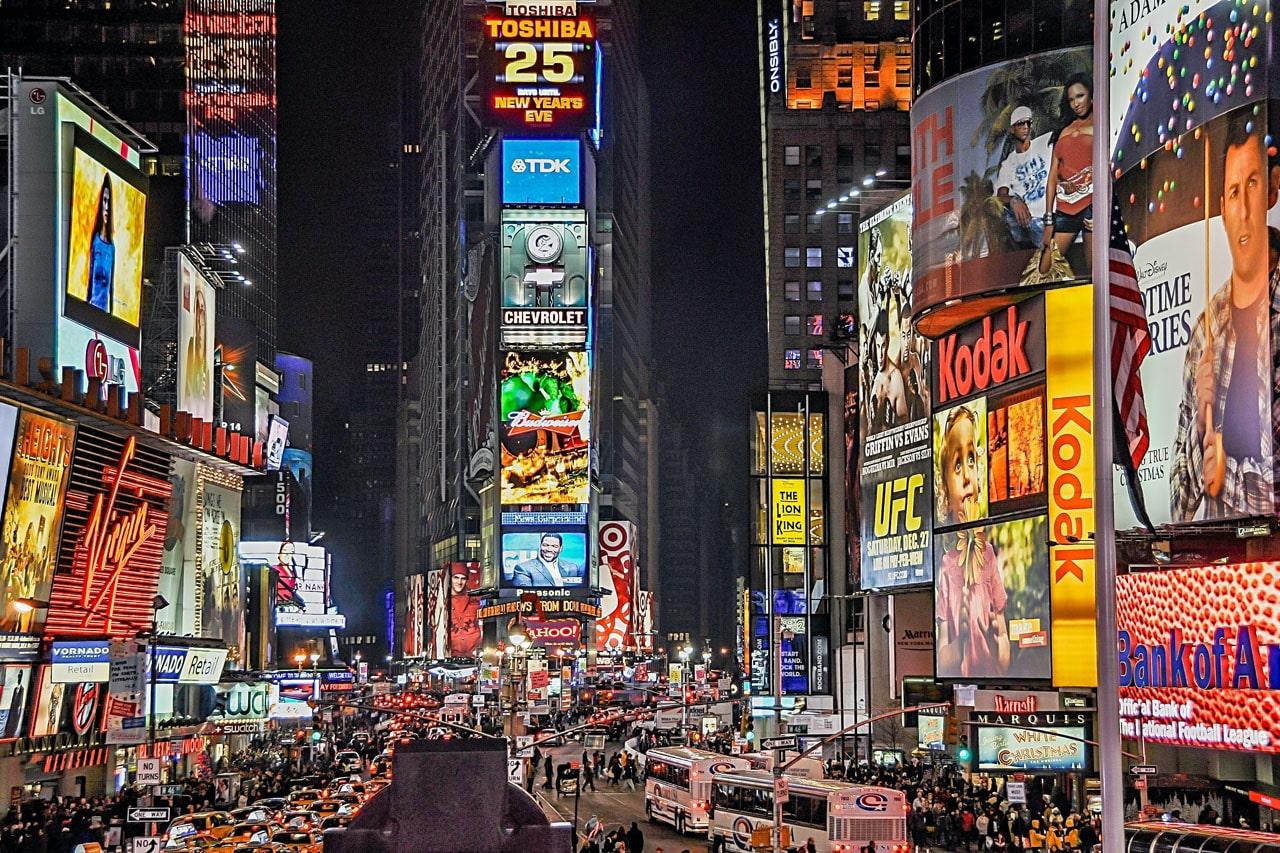 The objective of any advertisement is to promote the services or products for consumers to purchase. In this way, humor or exaggeration are allowed in advertising. For example, if the advertiser of a product indicates that it is the best in the world, the consumer will understand that they are exaggerations to attract attention.

However, those statements that are objective will be subject to audit by the competition authority, since the consumer will take them as essential information to carry out their consumption decisions.

In this way, the principle of veracity indicates that it is the advertiser’s obligation not to mislead the consumer regarding the characteristics, attributes or conditions of the goods or services offered on the market.

Therefore, the advertiser must have the means of proof established prior to the start of the diffusion of the advertisement in controversy as indicated by the principle of prior substantiation.

All advertising must be taken by the consumer as such so that he takes reasonable objections to his exposure. However, those advertisements that are hidden under the guise of news, journalistic opinions, or recreational material, without noticing their advertising nature, affect the principle of authenticity.

Acts of unfair competition that affect the Principle of legality, are those that contravene the imperative norms, in particular the sectorial norms that regulate the advertising activity, such as:

Behaviors that affect the Principle of Social Appropriateness are those that generate socially unacceptable behaviors. Those acts that may be of bad taste for a sector of the population should not be confused as against the Principle of Social Appropriateness. In these cases, the market, consumers, and civil organizations should be the ones to communicate their disagreement to advertisers.

[1] Article 8. Acts of deception
8.1 These shall consist of the performance of acts, the real or potential effect of which is to mislead other market agents as to the nature, method of manufacture or distribution, characteristics, capacity for use, quality, quantity, price, conditions of sale or acquisition and, in general, regarding the attributes, benefits or conditions corresponding to the goods, services, establishments or transactions which the economic agent performing such acts makes available on the market; or mislead as regards the attributes held by said agent, including everything represented by his entrepreneurial activity.
8.2 The dissemination of testimonial advertising not supported by authentic and recent experiences of a witness shall constitute an act of deception
8.3 The duty of proving that objective statements concerning the goods or services announced are true and accurate shall be placed on the person who has communicated them in his capacity as announcer.
8.4 In particular, for the dissemination of any message referring to characteristics of an announced good or service, that may be verified, the announcer shall have the proof in advance, which supports the fact that said message is true.

[2] Article 16. Acts against the principle of authenticity
16.1 These shall consist of the performance of acts, the real or potential effect of which is to prevent the recipient of the advertising recognizing it clearly as such.
16.2 The dissemination of advertising under the cover of alleged news, journalistic opinions or recreational material, without warning clearly of its advertising nature, shall constitute a failure to observe this principle; in other words, without indicating in an express and emphatic manner that the advertising is a published report or a contracted announcement.

[3] Article 17. Acts against the principle of legality
17.1 These shall consist in disseminating advertising which does not respect the binding norms of the legal order, as applied to advertising activity.
17.2 The failure to observe any sectoral provision regulating the conduct of advertising activity with respect to its content, dissemination or scope shall constitute a failure to observe this principle.
17.3 In particular, the following shall constitute acts against the principle of legality in advertising:
(a) omitting to warn consumers regarding the main risks implied by the use or consumption of advertised dangerous products;
(b) omitting to show the total price of a good or service without including applicable taxes and any additional charge essential for their acquisition, where the price is announced;
(c) omitting the equivalent of the price in national currency in identical characters and of equivalent size to those which show the price of a good or service in foreign currency, where this is announced;
(d) omitting in those announcements which offer directly, by showing interest rates, the conduct of financial liability or asset operations, the noting of the actual annual applicable interest rate and of the amount and detail of any applicable additional charge.
(e) omitting in those announcements which offer directly products with prices for credit sale, to note the amount of the initial quota where this applies to the case, of the total amount of interest, the actual annual interest rate applicable to the advertised product and the amount and detail of any additional applicable charge;
(f) omitting, in each of the announcements which disseminate advertising of sales promotions, the clear indication of its duration and the minimum quantity of available units of products on offer; and,
(g) omitting in the case of announcements of value-added telephone services the clear indication of the destination of the call, the rate and times at which said tariff is applicable.
In the case of subparagraphs (d) and (e), advertisers must state in the announcement in question, as appropriate, the actual annual cost applicable to: (i) the active financial operation if this has been announced under a system of quotas, using an explanatory example; or (ii) the announced credit sale. Similarly, the number of quotas or payments to be made and their frequency should be recorded, where this is applicable to the case. However, advertisers may make available to consumers for whom the announcement is intended the additional information indicated in this paragraph through a free easy access service which allows them to receive information in a rapid and sufficient manner. The announcements must indicate in a clear and express manner the existence of this information and the references to location of said service.

[4] Article 18. Acts against the principle of social appropriateness
These shall consist in disseminating advertising, the effect of which is to: (a) induce the recipients of the advertising message to commit an illegal act or an act of discrimination or offense on grounds of origin, race, sex, language, religion, opinion, economic condition or of any other kind; (b) provide services containing erotic content to a user group other than adults. The dissemination of this type of advertising shall be permitted only in the written press of restricted circulation for adults and, in the case of radio and/or television, between the hours of 1.00 a.m. and 5.00 a.m.