Impact of Intellectual Property in the Economy 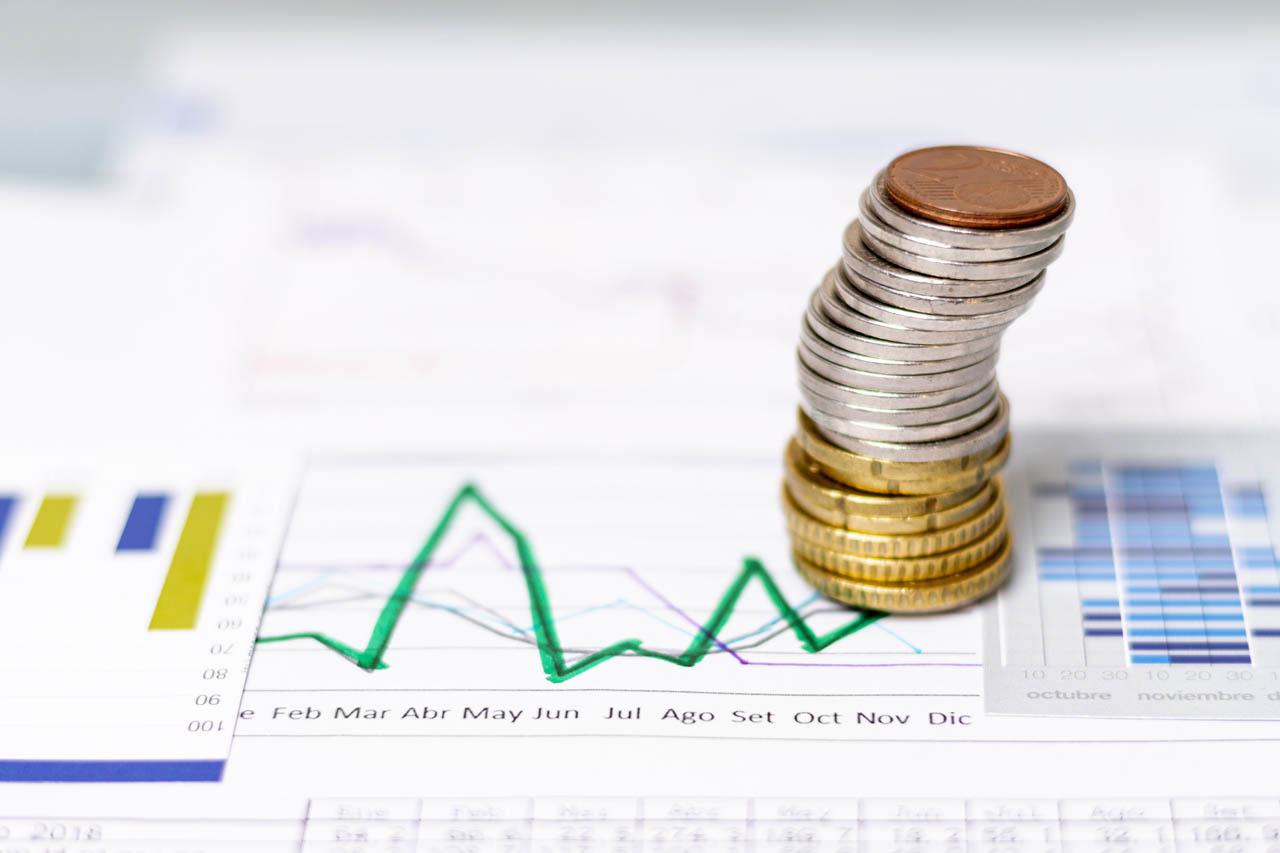 Historically, societies understood the need to protect innovative ideas or developments that would facilitate daily tasks. It was not until the industrial revolution that a modern patent system was implemented, which consisted of making inventions exclusive, leading inventors to access monetary remuneration, depending on market success. The capacity to put individual inventions and creations up for sale created positive incentives for development of societies, inventors, and entrepreneurs who purchased those inventions.

Intellectual property assets such as patents, copyrights and related rights, trademarks and trade secrets place significant value on companies. Currently, a patent, once granted, will be commercialized, and have an impact on society and economy, showing whether a patent has been successful or not. For an entrepreneur, whose business is based on development and research, these intangible assets provide value to the organization.

Policies of each country in ​​the protection of Intellectual Property, specifically in patents, promote the granting of licenses which generates strategic alliances between universities, research centers and entrepreneurs (private sector companies). All this has a beneficial impact at the macroeconomic and microeconomic levels[1].

The strongest economies are usually those that develop better technologies and promote innovation; that is, those who invest a higher percentage of their GDP. An example of this is South Korea, according to Bloomberg Innovation Index[2], it is one of the most innovative countries for 2019, since its government invests 4.2% of its GDP, internally it generates, more jobs, technology, and Social welfare. On the other hand, Peru is investing around 1% of its GDP in innovation, and this figure could be altered after the coronavirus crisis. At this point it is important to emphasize the importance of research on innovation investment by the government.

In relation to piracy, developing countries are those that have not yet created a culture of protection of the rights granted by Intellectual Property. Much of the market in these countries is carried out based on piracy activity ranging from auto parts to drugs, which compromise health and safety for consumers.

Likewise, the development of new technologies facilitates massive piracy of protected works, however platforms such as Spotify or Netflix provides streaming services at fixed rates, which allows users to consume less and less pirated musical or audiovisual works, opening the way to massive consumption of these works, which royalties are paid to their owners. As well as these platforms, there are others that know how to innovate and stay on the market such as Disney +, Amazon Prime, I iCloud, etc.