Comments on the Institutional Working Paper of INDECOPI N° 001-2020: INDECOPI’s proposals to strengthen the enforcement of Intellectual Property Rights 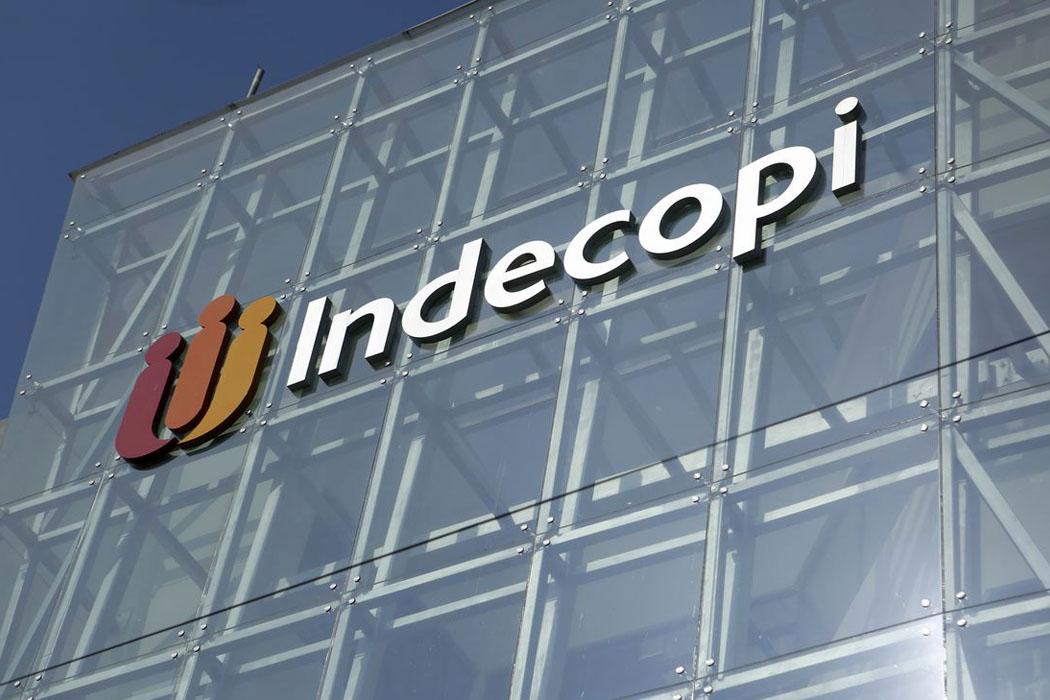 The Presidency of the Directing Council has issued the Institutional Working Paper “INDECOPI Proposals for the strengthening the Enforcement of Intellectual Property Rights”. This document has interesting proposals that involves granting rewards for piracy and counterfeiting complaints, and a ranking of offenders.

Rewards Program: Indecopi recognizes the difficult work of identifying illegal production facilities. At the regional level, Peru is known to be one of the largest producers of counterfeit products. In that sense, a rewards program was proposed in which natural persons shall inform relevant information regarding production facilities, commercialization, distribution, and content protected by Intellectual Property Rights. The rewards will come from the fines collected by the Infringement areas.

At this point it is important to keep in mind that once again the surveillance work of the institution is transferred to the citizens instead of strengthening their own activities. Rewards programs can generate negative incentives and does not ensure the efficiency in Indecopi’s audit work.

Even though Indecopi tries to discourage those who try to take advantage of protected Intellectual Property Rights; the exposure of the personal data of the offenders could become perverse for those who seek to redeem themselves from their actions.

Finally, the Working Paper is being assessed by each area of ​​Indecopi (Directorate of Inventions and New Technologies, Directorate of Distinctive Signs, and the Chamber on Intellectual Property), after having received comments and suggestions by interested citizens.