Orange economy: How much do creative industries produce in Peru? 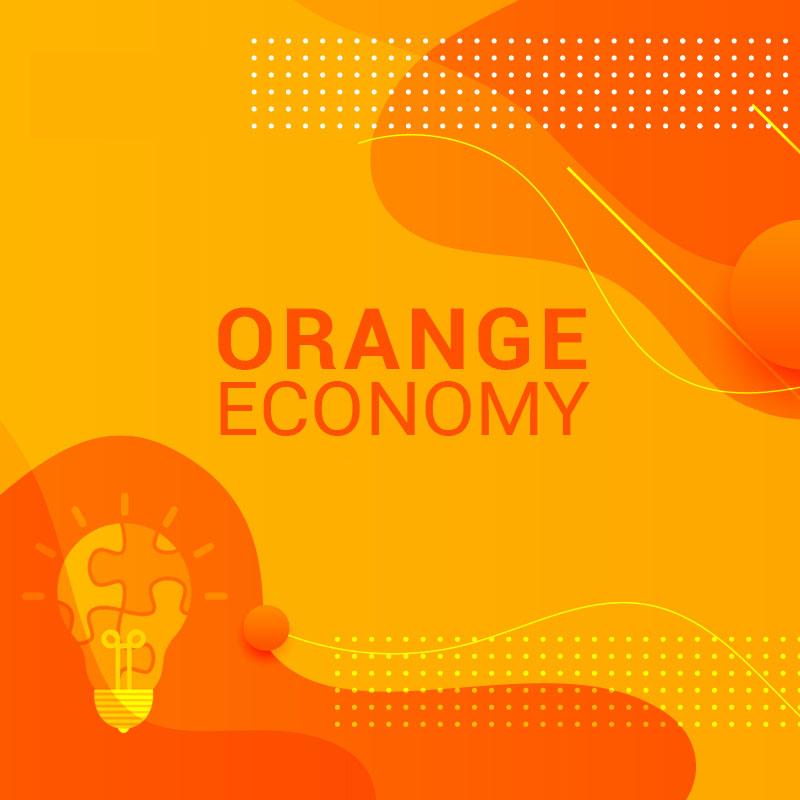 When the visual and performing arts are mentioned, there is always talk about the cultural contribution and the importance of the copyright of the works, but rarely do they pay attention to the impact that these creative industries can have on the economy of a country.

In the Peruvian case, it is still a small segment of the economy, although its potential is enormous. Quantifying the size of the economy of these creative industries that include film and television, but also architecture and design is not always simple.

The orange economy in Peru amounted to just over 4.72 billion dollars and represented 2.7% of the Gross Domestic Product (GDP) about five years ago. This figure appears in a study carried out by the University of Sciences and Arts of Latin America (Ucal), which uses as sources the statistics compiled by the World Bank and the Inter-American Development Bank (IDB).

At Unión Andina we wanted to delve into these creative industries to insist that the protection of Peruvian cultural works is not only a matter of recognition for authors, but also a great opportunity to enter the so-called “orange economy” or “economy of ideas”.

What is the orange economy based on?

The British John Anthony Howkins was the creator of the concept of the creative economy in 2001. His main contribution was to recognize not only that behind cultural ideas there was an economic potential but, in effect, an economy based on new ways of thinking and doing things was beginning to emerge.

This concept came to Latin America from the hand of the IDB and from that moment, the opportunities that the region has to exploit the economic side of its creative industries were emphasized.

The orange economy encompasses the production of original works in film, theater, television, or radio and of other products such as comics or video games. However, its economic development seems to be in the profits that can be obtained from these works by adding them to the large streaming platforms, international digital markets and by creating different entertainment services.

What place does Peru occupy in the Latin American region?

The size of Peru’s orange economy puts it in fifth place in Latin America. Only behind Brazil, Mexico, Argentina, and Colombia.

The development of the telenovela and music industries in Brazil and Mexico is part of what explains these gains, although these two countries have not yet fully exploited their enormous potential in other sectors such as video game design and production.

The orange economy corresponds to 4.5% of global GDP, according to IDB estimates. If it could be represented as a single country, it would be the fourth in the world with a stable economy.

If these projections are followed, it is clear that Peru still has a wide margin for its creative industries to develop and increase its economic profits, especially now when these products can cross borders without having to resort to large technological investments.

The projection is that Peru could triple the size of the orange economy in the short term, if it provides good support to small and medium-sized companies that operate in this economic sector. In addition, the protection of Copyright and the use of licenses in the creative industries also needs to be further strengthened.

Not surprisingly, the IDB indicated that copyright ownership is one of the most common barriers Latin Americans face when starting out in the creative industries.