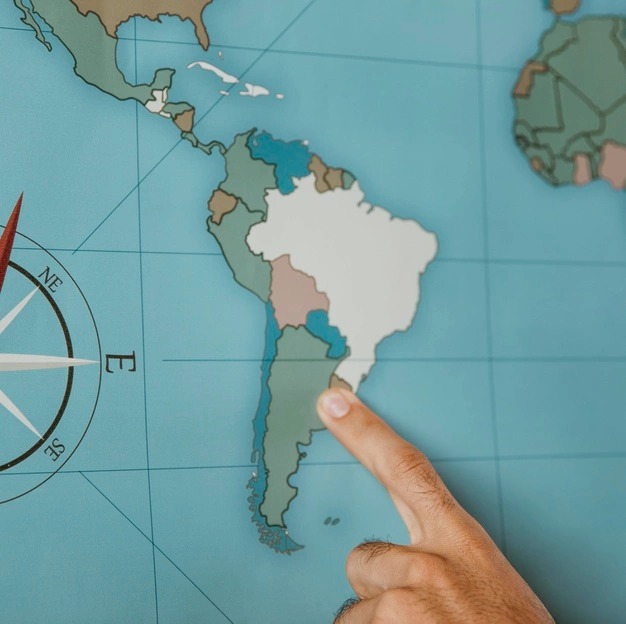 Intellectual property is a central tool to support the economic development of countries. In Latin America there are many examples and for this reason, from Unión Andina we want to share with you more information about this close relationship.

The report of “Las marcas en América Latina: Estudio de su impacto económico en 10 países de la región” (Trademarks in Latin America: Study of their economic impact in 10 countries in the region) is a good starting point to understand the correlation established between the economy and intellectual property.

This study includes data on the use of trademarks in Argentina, Brazil, Chile, Colombia, Costa Rica, Guatemala, Peru, Panama, Mexico and the Dominican Republic. One of the most outstanding results of the research is that companies that use trademarks to identify their products and services have a higher level of productivity.

Here we present a set of 5 data on intellectual property in Latin America:

The average contribution of the economic sectors that intensively use trademarks is 22% of the Gross Domestic Product (GDP) in these 10 countries analyzed. In Latin America, this contribution from trademarks amounted to 766.6 billion dollars for the year 2018.

Pharmaceuticals and cleaning products are the two economic sectors most used by trademarks in all the countries studied in Latin America. This is followed by clothing, food products, communications, and entertainment.

This contrasts with the agriculture, mining, and basic manufacturing sectors that continue to lead as the major economic drivers in the Latin American region.

All the companies that register their intellectual property and use it in their commercial activity hire a total of more than 35 million people in the group of the 10 countries studied.

These results show that Latin America is aligned with the proportions of employment related to intellectual property that occur in other countries such as the United States and the European Union, where 15.5% and 21.2% of the workforce are hired respectively.

It is important to note that this analysis of wages does not include a comparison with the informal employment sector, which still accounts for more than half (53%) of the entire labor force in the region.

The average contribution of the intensive sectors in trademark reaches 31% of the exports of the 10 countries analyzed.

Here it also stands out that Costa Rica, the Dominican Republic, Guatemala and Panama are the four countries that exceed this average of exports.

These five data on intellectual property in Latin America show that trademarks have a transcendental contribution to GDP, employment, wages and even in the exports of the countries. Although there is still much to be done so that a greater number of Latin American companies adopt the common use of trademarks and other intellectual property figures.